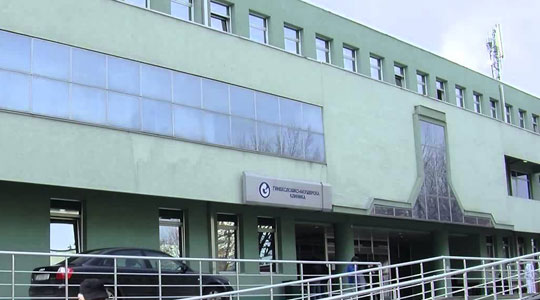 The gynecology and obstetrics clinic in Skopje was left without electricity last night. The reason was a major breakdown at the Kozle substation that left much of downtown Skopje without power. But in such situations for a very short period of time, these health institutions include an aggregate. That was not the case last night at the Gynecology and Obstetrics Clinic, Alpha sources told the clinic.

According to the same sources, there were also ongoing surgeries at the moment.

What is unacceptable is not to run the unit. All the while there was no electricity in the apartment buildings around the house, so was the case at the Clinic. That’s incomprehensible, someone has to answer, sources told Alfa.

But it was not just the surgeries in progress, but babies in an incubator.