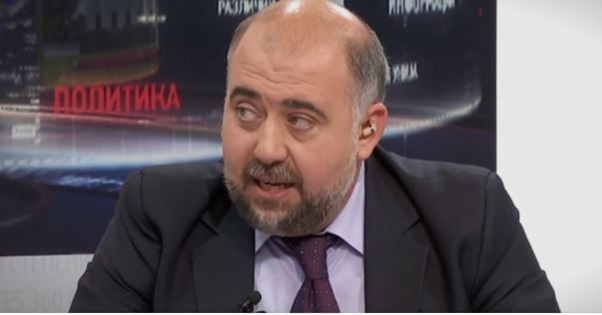 Dane Talevski will be the government’s nominee for the country’s new ambassador to NATO headquarters in Brussels. This proposal, according to government information, will be approved at a government session on Thursday.

The procedure for appointing ambassadors ends with the President of the State. The government says the ambassadors’ proposals are in line with the proposals of President Pendarovski.

Taleski has recently sparked rage among citizens on social media after insulting VMRO-DPMNE voters on a TV show called “Samo Vistina” in which he debated with Timco Mucunski. In particular, he said “Macedonia’s largest party and its 450,000 voters are the worst of all evils”.