Home World The kidnapped Macedonian in Tirana: I was asked for 250,000 euros with... 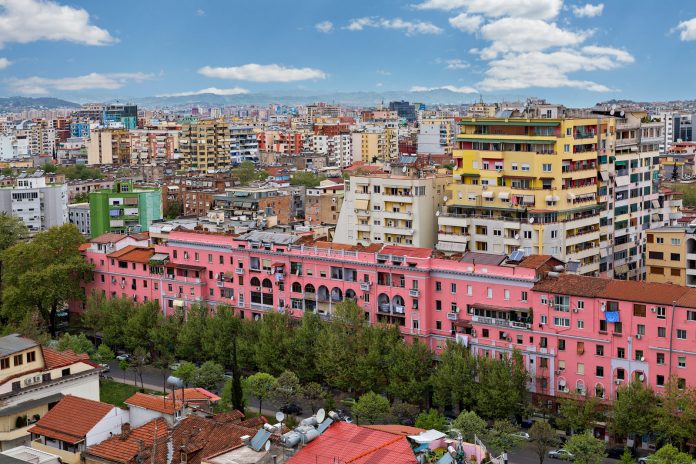 Testimony of a 23-year-old Macedonian, kidnapped in Tirana by three people, who demanded 250,000 euros with pointed guns to his head, is reported by Albanian news agency Balkan Web.

-Davor V. told police he was forced by Sokol M., 42, and Albert J., 41, both Tirana residents, to enter the car on the afternoon of December 6. A gun was pointed to his head, demanding 250,000 euros, and then forcibly pushed into the vehicle, the agency said.

Police sources confirmed that they had received reports that gunmen circled the BMW and forced the man into the vehicle.

Members of the special police unit were immediately engaged. Upon warning to stop the vehicle, the driver increased the speed, but was later intercepted near the church headquarters in Tirana.

The detainees rejected the charges that it was not about kidnapping but about pressuring a Macedonian citizen to repay them debt.

– But the whole scenario of the kidnapping was unveiled by the police when Davor V. mentioned Subi E. (50) from Struga, who played the role of a mediator between the two hijackers and Davor’s family for making money, Balkan Web agency reports.

The two Albanian nationals have already bee detained, while the Struga resident will defend himself for “not reporting a crime”.