Home Macedonia Professors’ initiative to abolish the Law on Languages 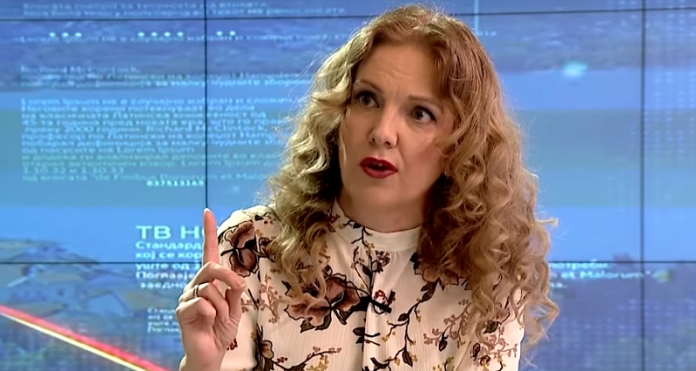 The Venice Commission yesterday and officially issued numerous remarks on the Law on Languages, suggesting that the use of the Albanian language goes beyond European standards.

Commission member and Professor Tanja Karakamisheva started the initiative to repeal the law, which will be submitted to the Constitutional Court next week.

“After yesterday’s negativel opinion of the Venice Commission on the Law on Languages, I call on all scientific capacities in the country, MANU member Katica Kulavkova, prof. Gordana Siljanovska-Davkova, prof. Karolina Ristova-Asterud, prof. Jasna Koteska and let me forgive all the other eminent professors I have not mentioned for supporting the initiative to repeal the Law on Languages ​​which will be submitted to the Constitutional Court next week. Law and European standards for Macedonia, above all!” She wrote on Facebook.