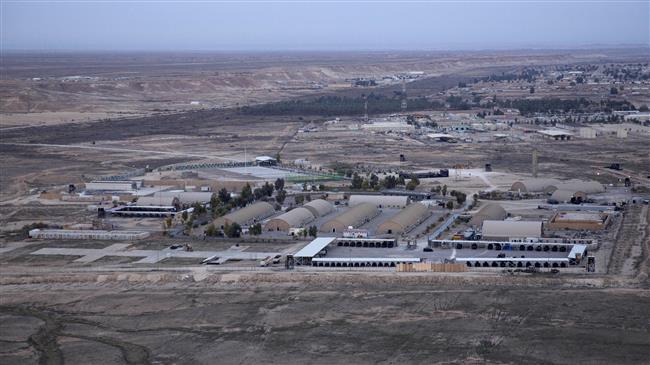 At the base of Ain al-Assad and Erbil, there are currently dozens of Macedonian
citizens working for the US company CBR, which provides civilian logistical support
to the US Army, reports TV Telma.
None of them were reported to have been injured, though they were upset after
Iran’s attack on the two US bases.
Hours before the attack, due to a high alert, base personnel were transferred to
bunkers that serve as hideouts prior to possible air or rocket attacks.

Most of the employees at both bases are from Kumanovo. Some of them are
preparing to return home either on holiday or because their contract with the CBD
company has ended.

At the moment there is no alarm, and transport to Macedonia requires complete
peace as the bombarded Erbil base serves as a transit airport for US military and the
staff at the bases.