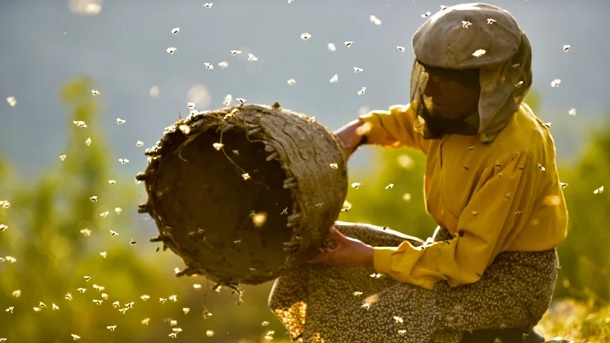 The five nominees for Best Documentary Feature besides Honeyland are “American Factory”, “The Cave”, “The Edge of Democracy” and “For Sama”, while the Best International Feature Film nominees are “Corpus Christi” – Poland, “Les Miserables” – France, “Pain and Glory” – Spain, and “Parasite” – South Korea.

“Honeyland” tells the story of Hatidze Muratova, the last wild beekeeper in Europe, living alone with her mother in Central Macedonia. The main idea of the film is to show the nature of man and the disruption of natural balance through the collision of two different ways of using Earth’s resources.

“Honeyland” is the second Macedonian film to be nominated in the Academy Awards. Milcho Manchevski’s “Before the Rain” (1994) was nominated 25 years ago in the category Best International Feature Film.