Home Macedonia Eftimov: SDSM and Zaev did not fulfill any of the promises for... 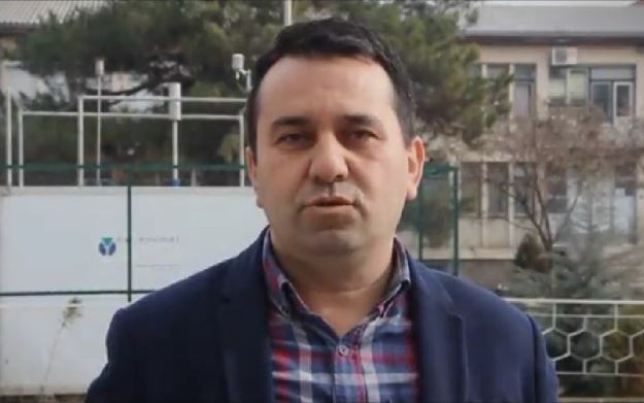 Dejanco Eftimov, member of the VMRO-DPMNE EC on Thursday&#39;s Alfa TV
appearence, spoke about economic development in the Southeast, which also
includes Strumica, pointing out that the region was formerly recognizable by
economic development and was moving in a positive direction. Namely, he noted
that the situation has changed in the last few years and said:

With the recent developments and in recent years, the economy has been on its
knees. The main branch of the citizens in this region, i.e. agriculture, is on its knees.
Young people are less likely to see a future in this region. Citizens had high
expectations created by the current government headed by former Prime Minister
Zoran Zaev, and the region was expecting much more than the structure itself being
questioned why it migrated from central to high-paying government positions and
high-ranking positions in the country. But the feedback we received as a region was
nothing. There is no development, no investment at either central or local level. They
are always supported by certain projects that were started and are now being
completed.
In his TV appearence, Eftimov pointed out that the Southeast region lived as in the
whole country and that the citizens were very disappointed.
“The SDSM government in this region is concentrated on the narrow party interests
of lobby groups, from construction through the synonym for the church -euro for the
church, euro for Zaev. Former Mayor Boro Stojcev is a synonym for Novo Selo.
What kind of example are they giving to young people that were planning to build a
future here, so now they see their future abroad”, added Eftimov.