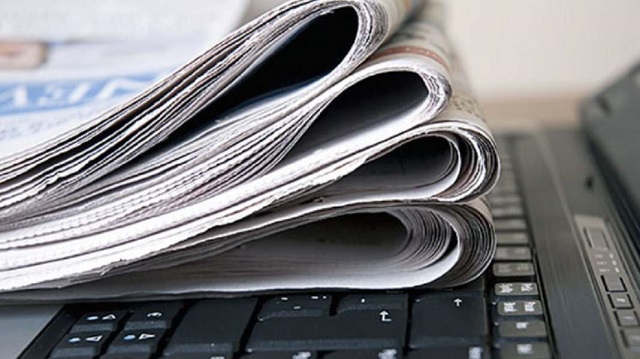 The government has published a list of the 12 print media that have received
subsidies through the 2019 Print and Distribution Support Program. According to
government data released, a total of 16 applications were submitted for last year&#39;s
call for financial support, for which about 810,000 euros were envisaged. Of these,

12 requests for subsidies have been approved, with 712,000 euros being allocated
to news publishing companies.
The highest amount for 2019 will be given to “Sloboden pecat”, which will receive
236,015 euros in subsidies. Second on the list by the amount of subsidies is &quot;Vecer&quot;,
which for the printing and distribution of the newspaper will cost 137,176 euros. The
oldest daily newspaper in the country &quot;Nova Makedonija&quot; for 2019 will receive
subsidies of 110,401 euros.
The list of print media that received subsidies included Albanian-language
newspapers “Koha” and “Lajme”, “Focus” and “Kapital” weekly, “Ekonomija I biznis”,
“Lice v lice” and ‘Shenja”, local weekly newspapers “Bitolski vesnik” and “Zenit”.