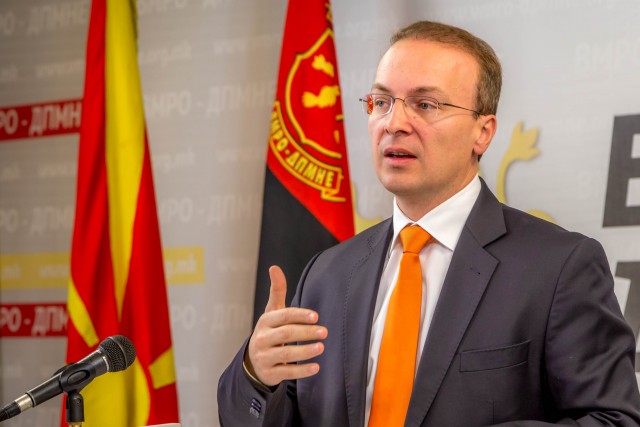 MP Antonio Milososki released an audio recording in front of the MPs in the Committee on European Affairs today, in which, according to him, the voice of formerPrime Minister Zoran Zaev can be recognized, allegedly talking to another person about the defendant in the “Racket” case, Bojan Jovanovski – Boki 13.The recording shows Zoran Zaev publicly admitting to assisting Boki Jovanovski’s television, who is in the main suspect in “Racket” along with former special prosecutor Katica Janeva. Zaev says that the help was in the money about the television marketing, but also that Bojan Jovanovski received money from businessman Siljan Micevski. Milososki said the recording came from a “whistleblower” and wanted to share it with the public because it contained indications of involvement in a crime.