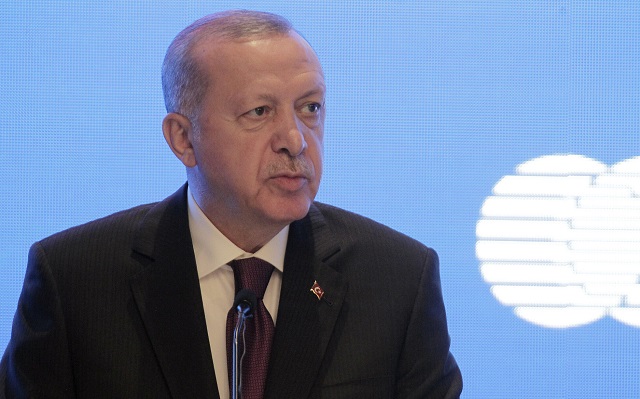 Turkish President Recep Tayyip Erdogan enjoys the greatest favor among the citizens of North Macedonia. German Chancellor Angela Merkel is second, and Russian President Vladimir Putin comes in third place.A poll conducted by Gallup International’s BRIMA research agency, with 1,210 respondents face-to-face in the respondent’s home, shows that 60 percent of respondents in the country stated that they have a favorable or somewhat favorable opinion of Turkish President Erdogan, who is at the top of the list, and right behind him, with 54 percent of those polled said German Chancellor Angela Merkel, who ranks first in most of the world.Of the respondents in the country, 47 percent favor Russian President Putin, 42 percent favor US President Donald Trump, followed by French President Emanuel Macron with 21 percent of respondents favoring him, and 63 percent saying they disliked him. 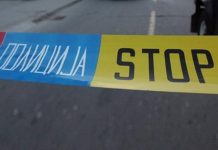