Home Macedonia World Bank: Macedonia is the poorest country in the Balkans and Europe 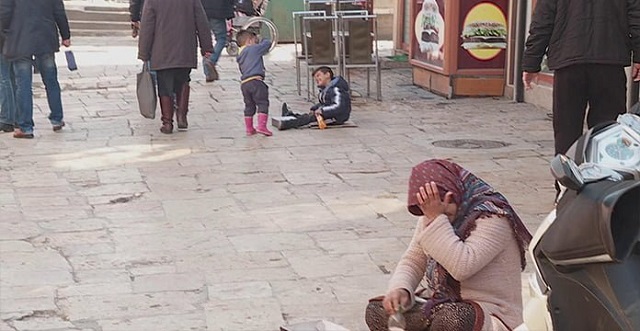 At $ 52,210 of wealth per capita, Macedonia is among the last in the Balkans and in
Europe. This is shown by the latest World Bank report &quot;The Changing Wealth of
Nations&quot; which takes several categories into account.
The country is among the poorest in Europe and the region, with a total wealth of $
52,210 per capita. In the Balkans behind us are only Bosnia and Herzegovina with
40,486 and Turkey with $ 45,998 per capita. Albania with 53.107 comes before
Macedonia, Bulgaria with 81878, Romania with 107.022, Croatia with 147.545,
Greece with 227.925 and Slovenia with 351.776. Serbia has no data.
The richest five countries in the world are: Norway with 1 million and 672 thousand
dollars per capita, Qatar with 1 million and 597 million, Switzerland with 1 million and
466 thousand, Luxembourg with 1 million and 288 thousand and Kuwait with 1
million and 123 thousand dollars per capita.