Home Macedonia Sekerinska: We realized one of the two strategic goals of the country,... 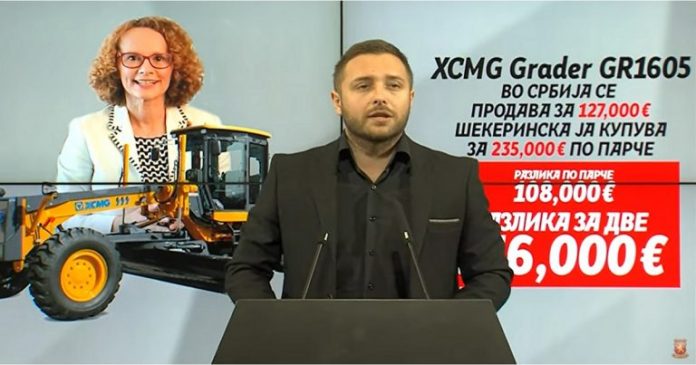 One of the two strategic goals of the state for the last three decades we can archive
and congratulate each other, with NATO membership our security is now
guaranteed, we are now under an umbrella that protects one billion people and with
this wind our back we are moving towards our second goal, EU membership, SDSM
Vice President Radmila Sekerinska said in her guest appearance on the “Top Tema”
show on Telma TV.
Sekerinska said that NATO membership was not given to the country by anyone,
that the government worked on it on its own, and with it the government created an
image of a country that made announces, planned and realized them.