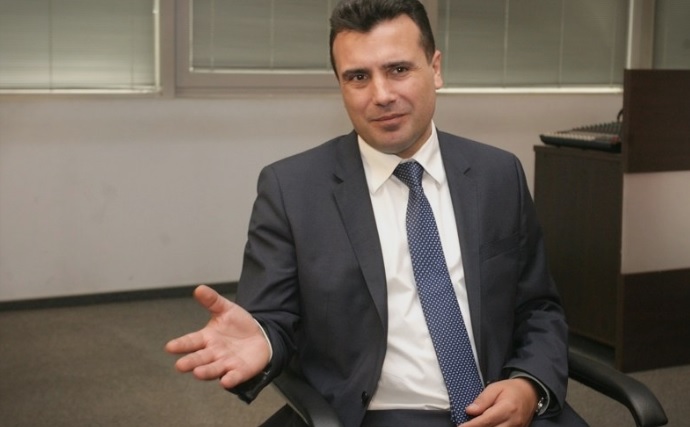 VMRO-DPMNE MP Antonio Milososki posted on his Facebook profile that the videos posted on YouTube were part of the 2011 wiretapped conversations that Zoran Zaev was supposed to hand over to the SPO.

“Let me tell you that I know the person who illegally owns copies of all tapes from SPO, personally coordinates the selection and orders their publication. That is the person Z.Z., the one who falsely claimed to have handed over all tapes to SPO and did not own any copies. Mr. Z.Z, by publishing these tapes you proved that without them you would not be able to blackmail MPs, extort money from businessmen, intimidate media owners, and be a prosecutor, a prime minister, and a judge at the same time. It seems to me that you have been hurt by the publication of both materials on your wrongdoing, which were sent to me by a whistleblower,” wrote MP Milososki.