Home Macedonia Campaign to be adapted to the conditions, no talk of postponing the... 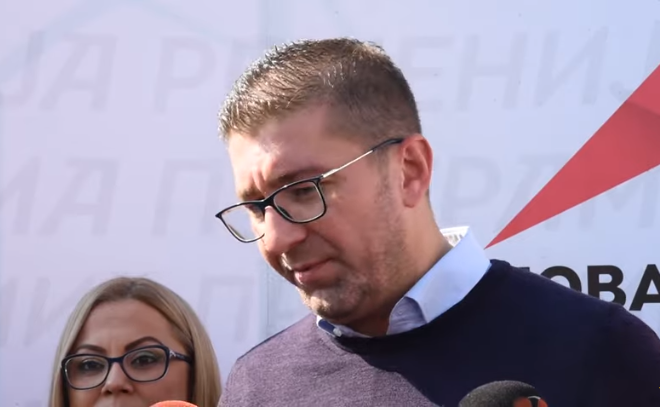 The election campaign for the early parliamentary elections will be adapted to
current conditions due to the coronavirus and will be held in alternative ways,
including through social media. There is no announcement for postponement of the
elections so far, said VMRO-DPMNE President Hristijan Mickoski after the leaders’
meeting in the government building on Thursday.
At the meeting, as Mickoski said, they were informed about the current situation with
the coronavirus, the measures, recommendations and bans and agreed, if
necessary, to continue with such meetings.
The meeting was more informative than political. Dealing with the economic
consequences of the coronavirus is of great importance to us. They will be huge in
the world economy as well, and Macedonia cannot be immune, said Mickoski.
Answering a journalist’s question, he said that the possibility of postponing the
elections was not discussed. Mickoski said the campaign would be held in alternative
ways, given the ban on rallies.
It is a ban with a certain responsibility. We must respect the laws, we can’t act
voluntarily. As long as there is a ban there will be no gatherings, added Mickoski.