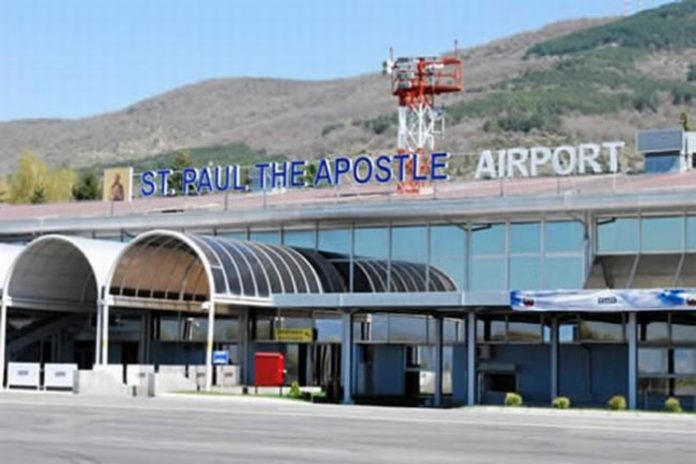 Health Minister Venko Filipce on Saturday said that additional measures are taken to
curb the spread of the coronavirus in the country.
“North Macedonia is closing all border crossings points, except Tabanovce, Deve
Bair, Kjafasan and Blace. They remain open in order to allow entry of passengers
and vehicles. The St. Paul the Apostle Airport in Ohrid will suspend operations, in
fact this border crossing will be closed 48 hours after this measure is imposed. Entry
of foreign nationals arriving from medium risk countries will be barred, alongside
foreigners from high risk countries, included in the World Health Organization list,”
Filipce noted, speaking at a news conference.
The government at today’s session, he said, reached a decision ordering all shops in
the malls to close, except supermarkets, grocery shops and pharmacies.
“Cafes, bars, clubs, casinos and betting shops will close. All establishments
preparing and selling food will be allowed to remain open, but without clients,” he
said, explaining that people can order delivery after paying for it online.
Filipce stressed that people by staying at home ‘help protect public health and curb
the spread of the virus.’
“We are in a stage where we cannot know what to expect. It’s a good thing that one
area with local transmission has been contained. Many countries in the region
expect to register the peak either in late March or early April,” Filipce said.