Home Macedonia There are positive signals for accession talks but the job is not... 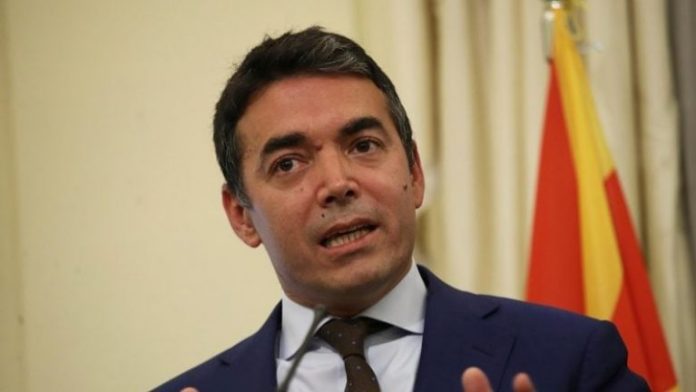 Foreign Minister Nikola Dimitrov recommended restraint on information about the
start of Macedonia&#39;s accession negotiations with the EU, as opposed to Deputy
Prime Minister Bujar Osmani’s announcement, as the job has not yet bee done. He
said this in response to a reporter’s question following a video conference with
German Minister of State Michael Roth.

– Yesterday night I talked to Paris. I spoke with Merkel&#39;s office in Berlin, with the
chairman of the GAC, Zagreb, with the Netherlands. For the consensus, the job is
not done. There are positive signals, but the job is not yet done. There is still debate
as to how to maintain the Council, it is very difficult for any of the countries to
physically attend on 24, negotiating a video link, I hope they will make the right
decision. It will be important after a lot of work to find a way to hold March 24th. I
would urge the Macedonian public to be careful and wait for the job to be done. The
situation is certain, but the job is not yet done – said Dimitrov.