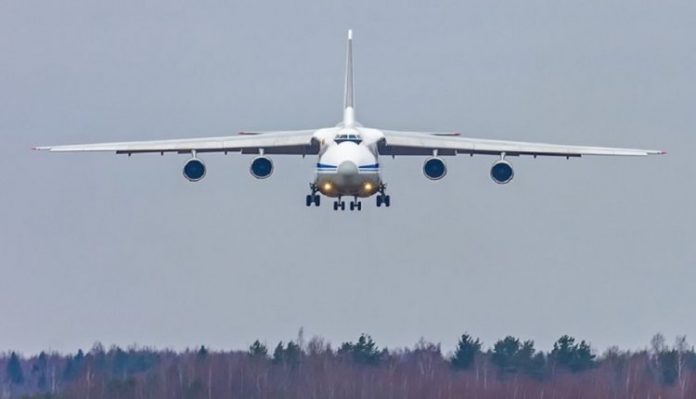 The eleventh plane with medical equipment, technique and protective equipment
landed at the Batajnica military airport near Belgrade this morning, which, according
to the agreement between Serbian and Russian Presidents Aleksandar Vucic and
Vladimir Putin, sent to Moscow to Serbia, MIA reports from Belgrade.
&quot;The assistance was delivered yesterday with six planes, and during the night and
this morning, five more planes landed at Batajnica airport,&quot; the Serbian Defense
Ministry said.
The Russian team includes one general, 42 officers, 42 non-commissioned officers
and two members of the Russian Ministry of Health, led by the head of the ABHO in
the Western District of the Armed Forces of the Russian Federation, Major General
Mikhail Chernyshov.
Russian experts are divided into eight medical teams. Each team will have general
practitioners, epidemiologists, anesthesiologists, medical technicians and translators,
and the rest of the delegation will be made up of experts and experts from the
ABHO, the statement said. 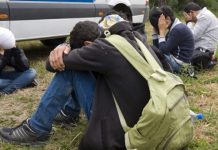 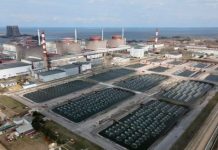 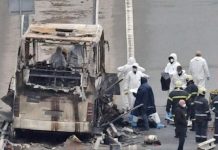