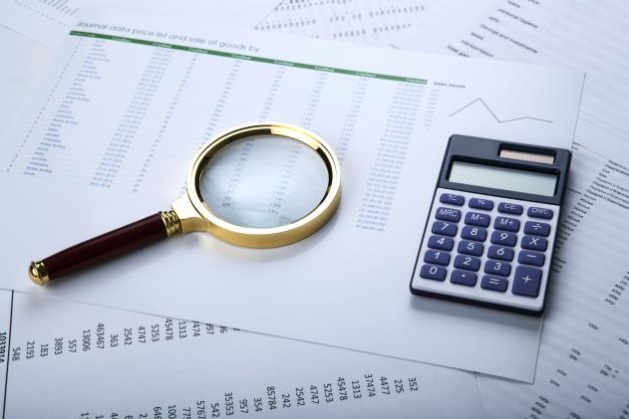 Forty percent of public companies do not have a work strategy or clear goals that the company should achieve during the year, according to a survey conducted by the Societas Civilis-Skopje Institute for Democracy (IDSCS).

The results show that those companies that have developed a strategy, for the most part have adopted a document that is a work program for one year and is not a strategy.

Only nine of the research-covered public companies have a strategy for many years. Most often, the strategy is made by those public companies that have a legal obligation from the regulatory body, and only in those parts of the company that is regulated by a regulator.

– Over half of the companies covered in the survey (56 percent), implement the strategy without a systematically adopted action plan, which significantly reduces the possibility of achieving the goals defined in the strategy, according to IDSCS.

According to the IDSCS, strategic management is among the weakest areas of public enterprise management.