Home Macedonia SDSM: The package of economic measures positively assessed by the IMF 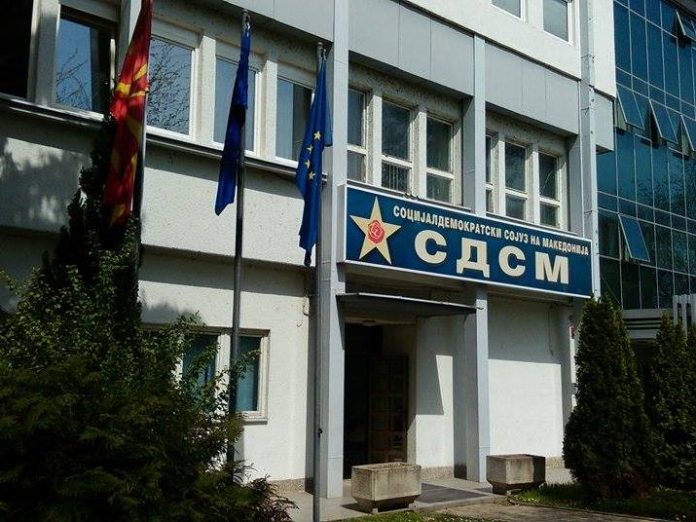 In order to more effectively deal with the consequences on the economy caused by the global corona pandemic, the virus is implementing a large package of initial economic measures worth 200 million euros, according to the ruling party.

According to SDSM, with the adopted measures that are already being implemented, the state is saving 250,000 jobs and helping over 35,000 companies. The measures will also help all companies affected by the crisis, namely each worker to receive 14,500 denars from the state, salary for April and May.

“This measure means support for every worker, but it also means support for craftsmen, independent businesses, sports workers, artists, business executives and business owners who will also be able to use this measure,” reads the statement.
“The economic policies implemented by the SDSM-led government have kept the confidence of the international financial institutions in our economy. The implemented measures are well assessed by the IMF and therefore the support of 176 million euros is twice as much as originally planned,” the party assures.