Home Macedonia Macedonian people are "the people of North Macedonia", according to PM Spasovsk 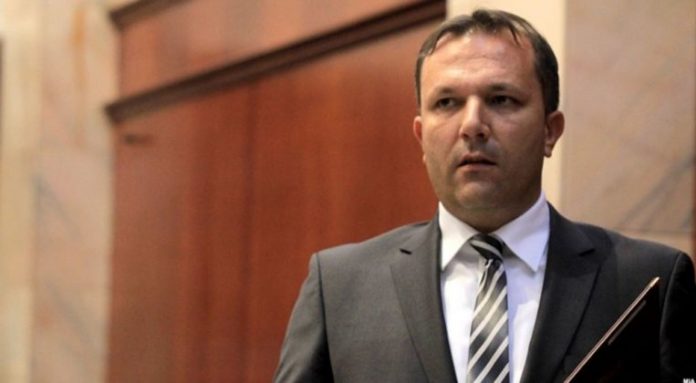 During his visit to the Red Cross aid distribution point, Interim Prime Minister Oliver
Spasovski used the term &quot;The people of N. Macedonia ”.
&quot;Today, Prime Minister Oliver Spasovski visited the Red Cross Center in Momin
Potok and on behalf of the people of North Macedonia expressed gratitude to USAID
and UNICEF for their assistance in the state&#39;s efforts to fight against COVID-19 &quot;,
Spasovski wrote on Twitter.

Later, this new term was used in the title of a government statement, which means
that it is a coordinated attempt to place a new way of naming Macedonians and
citizens of Macedonia.