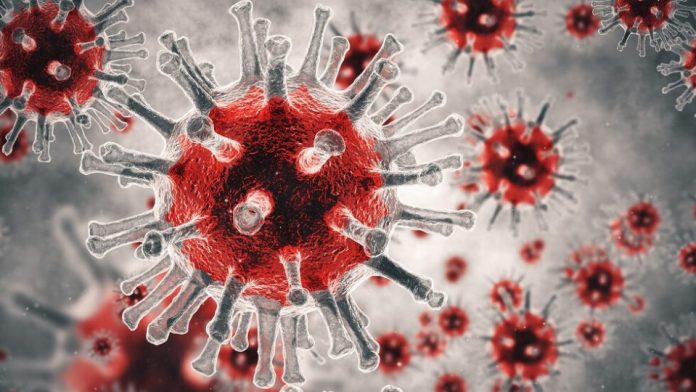 Health Minister Venko Filipce said that health authorities want and expect that there would be less COVID-19 cases, but also that they were preparing for a larger number of patients.

Answering a reporter’s question at an online press conference late Monday afternoon, he said that according to the latest analysis, the figure could be between 1,600 and 1,700 people.

“However, I think it is too early to relax, epidemiologists and experts from the Commission on Infectious Diseases agree with me, and we recommend and dimension the measures because we want to continue this trend,” Filipce said.

He pointed out that the initial estimate that the number of infected would reach between 2,000 and 2,500 was based on the number of patients at the time and the assumption at the time how the curve would move. Probably now the estimates would be different, according to Filipce.

Regarding the expected peak, the Minister pointed out that they would not rush, and that they want to see such a trend for several days in a row so they could say that the peak has passed.