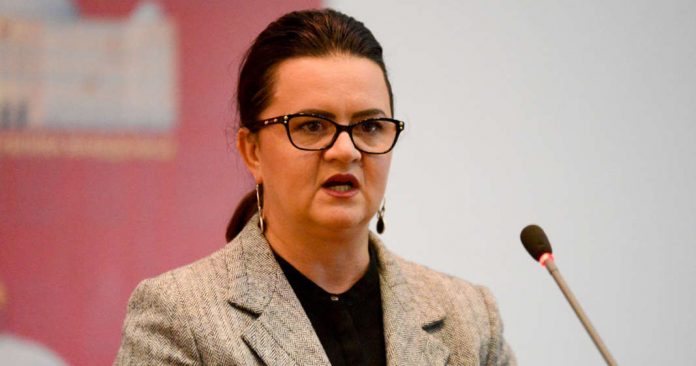 Some historical constants cannot be subject to political bargaining, said SDSM ruling MP Frosina Remenski when asked how she views the disagreements between Macedonia and Bulgaria over the great historical figure Goce Delcev.

“The fact that Goce Delcev is our historical constant woven into our statehood and our revolutionary struggle and in that context there can be no political interpretations, but the historical facts should be taken into account and of course the fact that our great Goce Delcev he rests in the capital of a free and sovereign Macedonia as his legacy was,” said Remenski, who heads a delegation from Thessaloniki that laid flowers in front of the Goce Delchev monument in Skopje on the 117th anniversary of his death.

Remenski stressed that she would not comment on other intellectuals’ views on Delcev’s nationality, alluding to statements by people close to her party who have a lenient attitude towards the demands of neighboring Bulgaria.