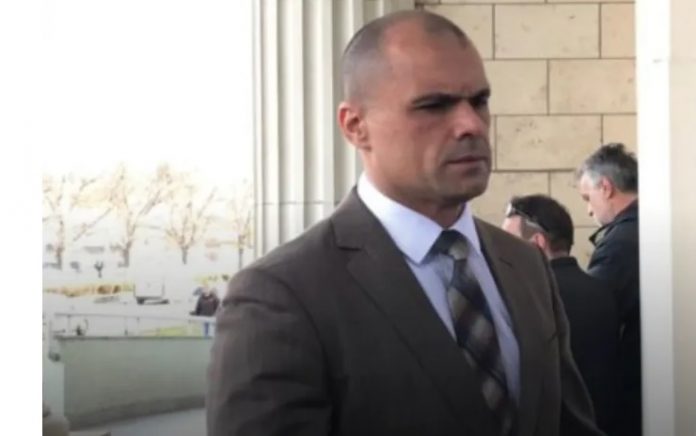 The Public Prosecutor&#39;s Office requested the immediate cessation of all activities of
SDSM Interior Ministry officials appointed by SDSM, who, through lower members of
the police, are persecuting President Ivanov’s former adviser.

The Prosecution reacted after Interior Ministry members called in Sinisa Aleksovski
to the police station without any grounds, for whom President Pendarovski said three
days ago that he had been fired by the Intelligence Agency, citing misinformation
about the way the former national security adviser had been fired.
Aleksovski was called to the station due to an incident that was not registered
anywhere, and happened seven weeks ago.
The alleged incident occurred when two MoI members spoke in Albanian with a
police inspector near the Triumphal Arch in late March.
Sources at the Beko police station say that the order came from the sixth department
of the Ministry of Interior and the inspectors were instructed to call in Aleksovski,
although it was clear that it was political revenge and the head of the Skopje Interior
Ministry was not informed about the incident, which is a violation of the procedure.