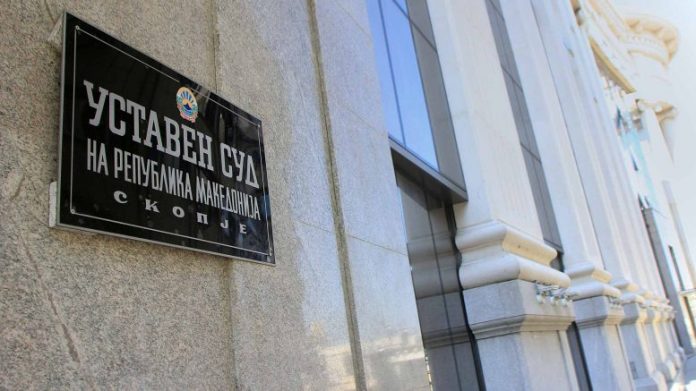 The government adopted the amendments to this measure after the Constitutional Court at a session on Thursday decided to lift restrictions on movement of young people under 18 and people over 67.

The court did not initiate a procedure for assessing the constitutionality of the Decree on issues related to the election process, as well as the Decree on travel documents of the citizens during the state of emergency.