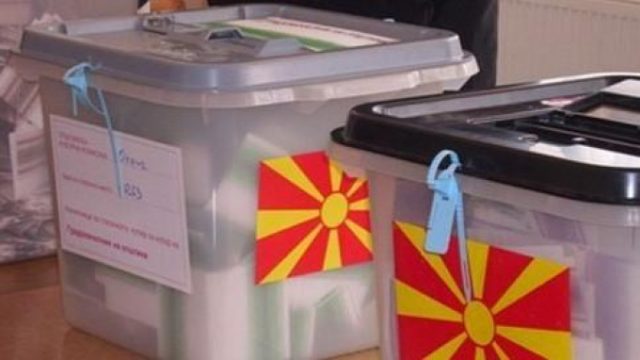 The United Macedonian Diaspora (UMD) is asking the Macedonian government why it is against the diaspora sharing its views. They are wondering if this is another way to deprive Macedonian citizens of their right to vote, and thus deprive them of the opportunity to freely declare who they think should lead the country.

“Macedonian citizens around the world reacted violently to the events related to the organization of elections during the COVID-19 pandemic. Recently, the United Macedonian Diaspora (UMD) also reacted to a series of omissions made by the State Election Commission (SEC) regarding the impossibility of registration in the voter list of a large number of Macedonian citizens residing outside Macedonia. Although UMD has formally addressed the SEC, to this day it has not received any answers to its questions about the conduct of the diaspora elections. “Will anyone be held accountable for the suffocation of the institutions?”, reads the letter.