Home Macedonia Interior Minister: Increase in cases a direct consequence of the need for... 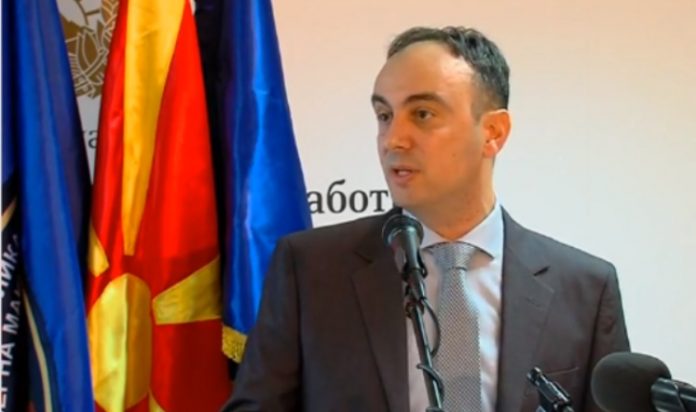 The rise in the number of cases is a direct consequence of the authorities’ PR efforts related to the coronavirus instead of implementing proper policies, says Minister of Interior Nake Culev.

Earlier in the day, SDSM leader Zoran Zaev accused Culev that the new cases are a direct result of his indolence, populism and partisan profiteering.

Culev says in a Facebook post that the Government’s decisions related to the measures, especially when the issue of elections was starting to pick up, were taken through the prism of politics not for the purpose of protecting the people’s health.

“If they have doubts that the police did not proceed properly, then the issue should be taken to the director of the Public Security Bureau. I have asked on several occasions, through MoI’s coordination body, for timely and comprehensive enforcement of the Government’s decisions. Protection of public health is not politics. This is part of the operational procedures in the sole jurisdiction of the Public Security Bureau director,” says Culev.

He adds that citizens and their opinion are most important and he would do everything to protect their health, seeing today’s statement as unprincipled pressure.