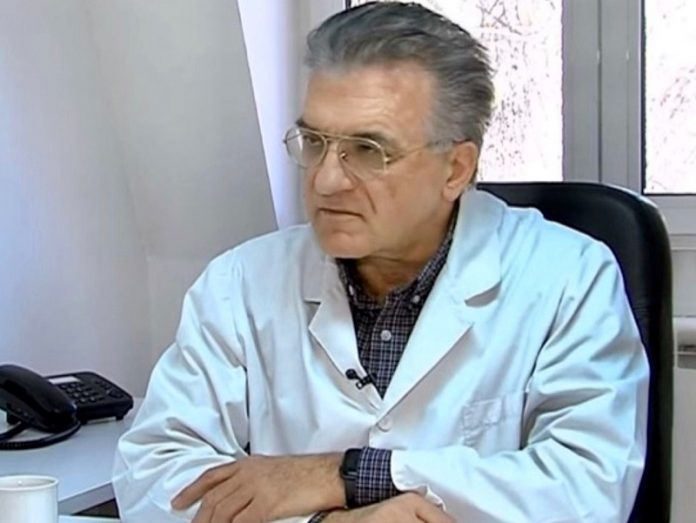 If the number of new cases continues like this, there should be no elections or mass events, says one of the leading epidemiologists in the country Dragan Danilovski, who had a video interview with the show “Samo vistina” on Kanal 5 TV on Thursday afternoon.

“If the number of newly infected is like this, a three-digit figure, I think it’s very clear that holding elections would be a hazard, very risky. However, of course, this does not apply only to elections, if you ask, it also applies to any mass event,” Danilovski said.

He adds that until certain criteria are met, there should be no mass events or elections.

Earlier, Danilovski pointed out that several theories are circulating about how the second wave of COVID-19 will take place, but stressed that he believes that the option will not happen, according to which there will be no hotspots in the whole country, but in separate .n. pockets or there will be small mini-epidemic events that will be located “as easily as small hotspots”.

“I think now what is happening to us as the second hump of a two-humped camel is still part of the same episode, from this beginning. I would say an epidemic wave that is in two parts. This is the second one, I will say again, based on unfortunate circumstances. And it is practically part of the same outbreak, of the same campaign of the virus “, explained Danilovski.

Regarding the epidemiological wave in the fall, Danilovski said that as for all the speculations, whether there will be a second wave in the fall or not, there are several theories.

“There are some who advocate a theory by some experts that there will be a second wave and that it will be even stronger, it is a theory. And the second theory is that there will be no other wave at all. That everything will end maybe in the summer, in July. And the third option or third theory is that the virus will remain circulating as an endemic disease in all countries of the world. And that it will occur from time to time, seasonally. Just as the flu occurs, so do colds. In other words, to call it a second wave in the fall should be something that will only increase the number of cases, not in the whole territory of the country, but in certain so-called pockets or we will have small mini-epidemic events that will easily be located as small hotspots,” says the epidemiologist.

Danilovski adds that the last option, i.e. the third, is more likely to happen in the fall.