Home World Government with yet another scandal: The photo of a German lake has... 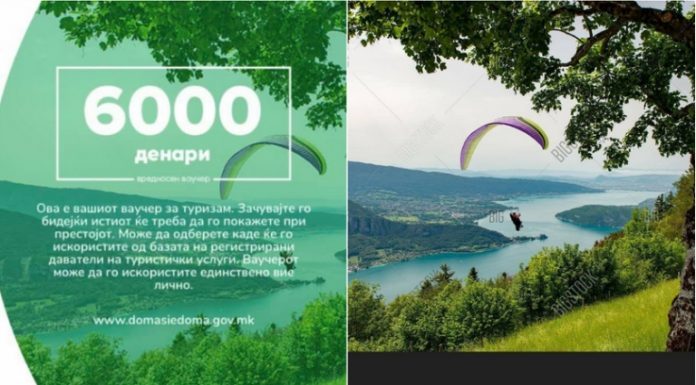 After the scandal created by the Government and the Ministry of Economy, when they promoted domestic tourism with a photo from Königsee, Germany, the author of the photo wrote that “he is dying of laughter while Macedonians are trying to understand where it is”, officials said they corrected the error… Probably, as Kurir.mk reports.

Now they are promoting the 6,000 denars tourist voucher with a photo yet again from another country. This time it’s a photo of Lake Annecy in France.

This is the promotional photo of the Ministry and the Government: 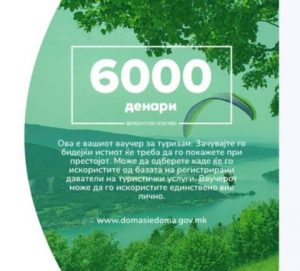 This is a photo from the same place in France: 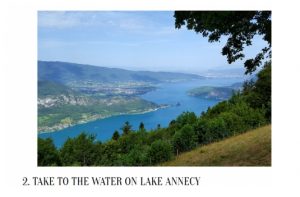 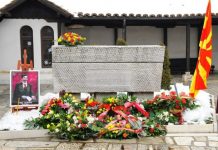 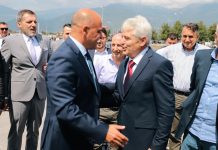 The crime of Kovachevski, Ahmeti and top government officials made Macedonia the most corrupt country, along with Suriname, India and Tunisia, says opposition