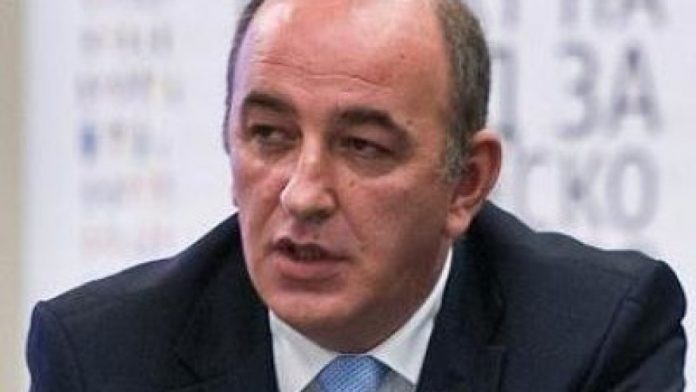 There was no revolution of the citizens of Macedonia in 2016, but a social (r)evolution of the Albanians in Macedonia. The facts, unpleasant for SDSM and DUI, are quite clear. In 2016, Gruevism (which won) did not collapse, but the Ahmeti-Thaci duo.

The primary beneficiaries and profiteers of that (r) evolution, the losers SDSM and Zaev, were and remain only exploiters of someone else’s victory, which even today they want to shamelessly appropriate and harness in narrow partisan narratives, despite the recent scuffle with Ahmeti and the current desperate dependence on Thaci. That is the conclusion. The elaboration follows, wrote analyst Arsim Zekolli in his latest column for Deutsche Welle.

“Determining the date for the next elections in Macedonia was welcomed in two opposing campaigns, in which ethnicity is only a cover-up for the deeper schism between the qualitative and the quantitative. Albanians took a step forward in 2016, outside the magical party circle. SDSM understood this as a chance to sow discord in the Albanian campus and strengthen its quantitative, but not qualitative voting numbers. Unlike them, DUI understood this as a message from the Albanians that they must change and adapt to the new times. But the fight for quality on the Albanian campus did not end in 2016, but continues to this day, with some twists and turns.”

“Four years later, those who with their appearance (Sela, Gashi) forced DUI to reform and modernize, today inflamed see how DUI takes over their modernism, the urban layer of youth and at the same time preserves rural domination.”

“On the other hand, Zaev and SDSM, given by imaginary unrealistic Albanian numbers, do not have the courage to understand that with the departure of the young Macedonian intellectual, modern and quality structure from the Bihac headquarters, they become unattractive to Albanians and quantitatively desirable only for their sediment,” wrote Zekolli in part of his column.