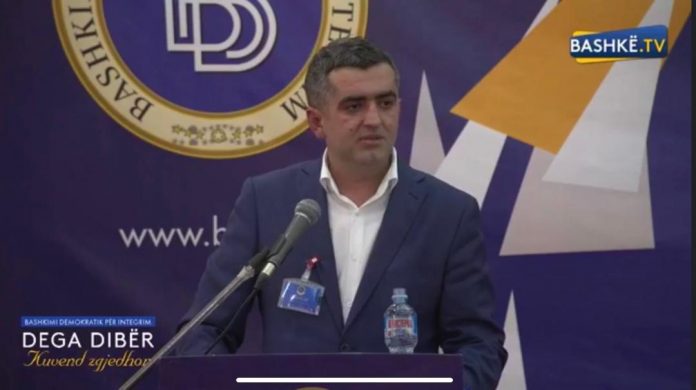 Former chairman of the municipal branch of the ruling SDSM in Debar Nexhat Mimidinoski announced that he had left the party and joined the Albanian coalition partner in the government, the DUI party.

The switch comes at a time when both parties are waging a serious struggle for predominance among the Albanian electorate, as the dispute continues to grow, with SDSM losing to Macedonian voters over VMRO-DPMNE. The news of the switch was announced yesterday by Artin Spahiu, the local leader of DUI.

“Mimidinoski has never broken relations with DUI, even when he was in opposition and in power, and now we continue together under the DUI umbrella, for full equality and for the first Albanian Prime Minister,” Spahiu said.