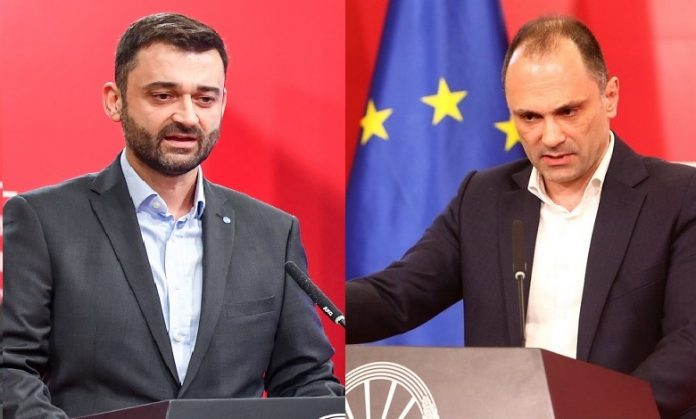 The Ministry of Health said Friday that Public Health Institute (PHI) director Arben Ziberi has been dismissed from his post. Just one day before the dismissal, media reported of quarrels between former PHI director Ziberi and Health Minister Venko Filipce. This move could spark new disagreements between the parties in the ruling coalition.

“Ziberi has been dismissed from his post for making inaccurate public statements and thus directly damaging the reputation of the members of the Commission for Infectious Diseases, and bringing into question the credibility of health institutions in the fight against the coronavirus,” the press release reads.

Disagreements that escalated into open confrontation began after Ziberi, whose uncle Naser Ziberi is the candidate for Macedonia’s first Albanian Prime Minister nominated by the DUI party, boasted that he intervened for the opening of state borders without coronavirus tests and the mandatory state quarantine for Albanians to come from neighboring and European countries and vote for his party.