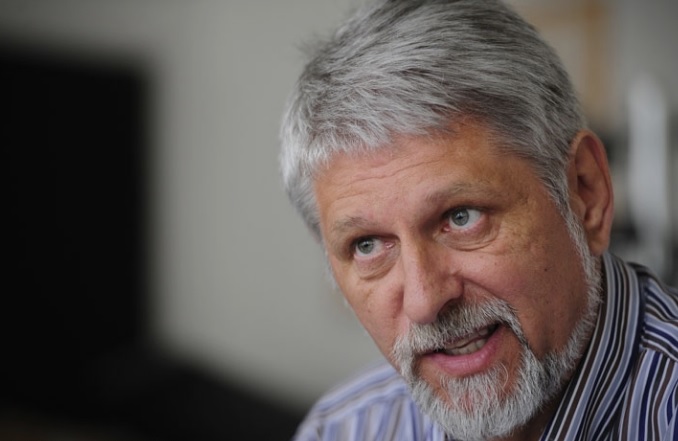 Why are the murders of Nikola Mladenov and Martin Neskovski, the murder near Smilkovo Lake, Divo Naselje, and other court cases not solved even to this day, said GROM leader Stevce Jakimovski.

Jakimovski said that the people did not know the truth, because it was all one big scenario, one big lie, only for Zaev to present the government as monstrous and brutal in order to get the votes of the citizens and then to do everything he did to Macedonia – sold its identity, name, economic collapse, and what not.

“It was a scenario. That was to create a gruesome picture of the current government. The thing was ‘you’ll see what you find out if you vote for SDSM’. And the people here are upset. Let’s vote and see what the government has done. Were they really monsters? It was part of a scenario to present the government as monstrous, to go so far as to kill a journalist, to kill five innocent children on Holy Thursday, I don’t know if there is such a government in the world to kill its own children. It was a scenario to show the government that it is brutal, criminal, undemocratic and so on. So it was all about “give support and you will see what you find out”. And let’s see now what we found out? Nothing. The people were classically deceived,” Jakimovski said.