Home Macedonia Donev: SDSM has a coalition without an election programme 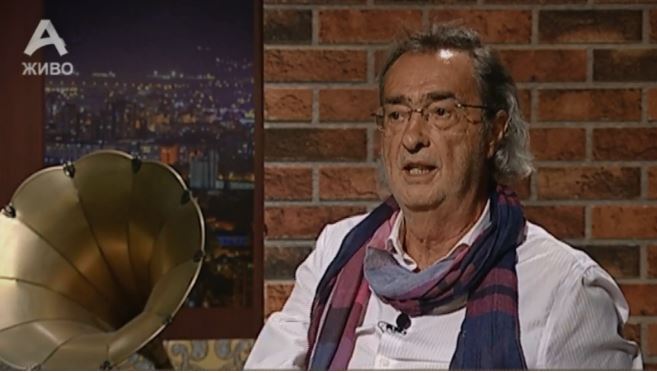 The ruling SDSM is running in these elections with an interethnic coalition without an election programme, which is unacceptable, said former ambassador of Macedonia to London Jovan Donev in an interview with the Alpha TV show “Zaspij ako mozes”.

“You currently have a pre-election coalition in Macedonia without an election programme. That is the coalition SDSM-Besa; it is inadmissible and no one reacts in Macedonia, and someone should give them votes because that coalition has an electoral list. Like the membership and the supporters of SDSM or some others, they are voting for a coalition party that does not have its own programme,” Donev said.

In addition, Donev said that the leader of BESA in an interview with Radio Free Europe also said that the coalition does not have an eligible program but a signed declaration with the then SDSM government. According to Donev, it is a completely different matter, especially given the fact that the government is now resigning.