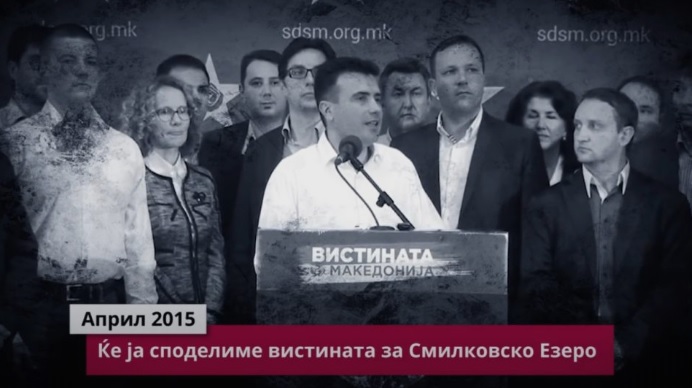 A video was published on the YouTube channel in which the public can be reminded of all the lies told by the leader of SDSM Zoran Zaev in 2016 regarding the tragic event and the five-time murder in Macedonia.

Namely, in the past, he did everything to come to power, so he played with the lives of the young graduates killed.

– We will share the truth with the citizens, here is the case for Smilkovsko Lake, we cannot be a country without knowing who killed the four children on Smilkovsko Lake, are just some of the lies that Zaev promised to the citizens and personally to the parents of the murdered children.

However, after SDSM and Zaev came to power, instead of the truth about the murder, the defendants in the case were released.