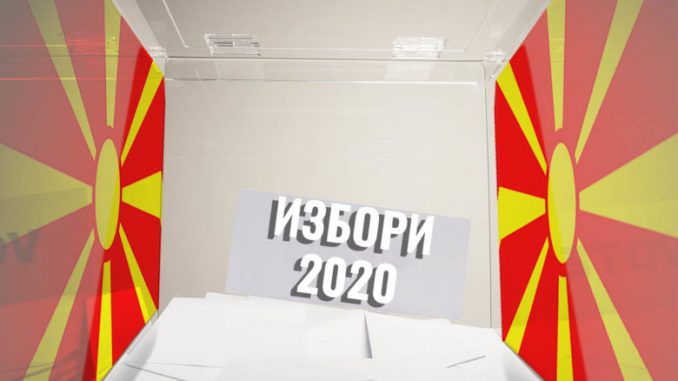 The tenth parliamentary elections, the fifth early elections are being held in Macedonia today. One million 814 thousand and 613 adult citizens have the right to vote, who will vote at 3,480 polling stations.

The polling stations were open on time this morning, and the voting so far is going in the best order without any problems, informs the State Election Commission.