Home Macedonia Change of the top in the Ministry of Interior 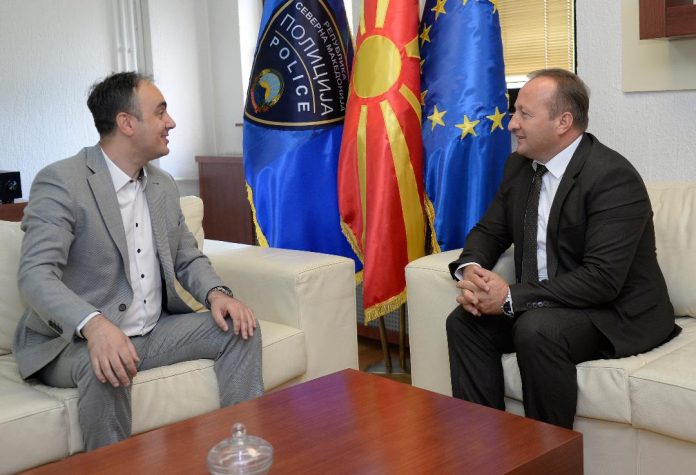 Today the Ministry of Interior, Interim Interior Minister Nake Chulev officially handed over the duty of Minister of Interior to Agim Nuhiu.

“Following today’s handover of duty, in accordance with the legal provisions, Nuhiu will head the Interior Ministry until the formation of a new government of the Republic of North Macedonia, i.e. until the appointment of a new Minister of Interior,” Ministry of Interior said in a press release.

Chulev came to the leading position in the Ministry of Interior as a technical minister proposed by the opposition VMRO-DPMNE, according to the so-called Przhino Agreement translated into the Electoral Code according to which six months before the parliamentary elections this department, as well as several others, is overseen by the opposition. Nuhiu, on the other hand, comes from the ranks of the ruling DUI and is already in the deputy position in two governments.

Snap parliamentary elections in Macedonia were originally scheduled for April 12th, but due to the coronavirus epidemic and after lengthy negotiations, they were postponed and held on July 15th.