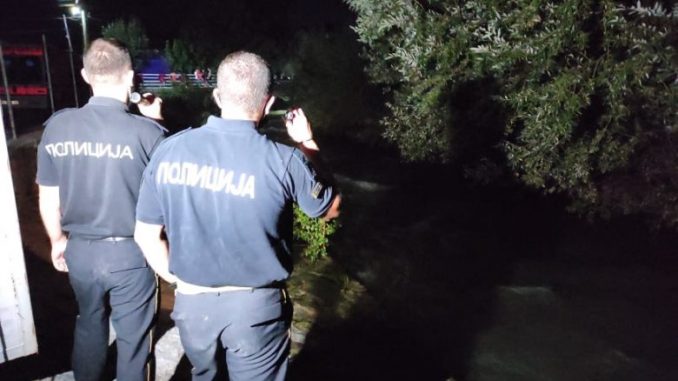 The lifeless body of the girl was found near the village of StaroChajle, around 4 am by the bank of the river Vardar. An ambulance arrived at the scene where they only confirmed the death of the woman. The search in the early morning hours continued after the 45-year-old man whose body was found Saturday at noon between the places Forino and Chegrane in the waters of Vardar.

Authorities are investigating whether there was a connection between the man and the woman and the cause of the tragedy. Both bodies were handed for autopsy.