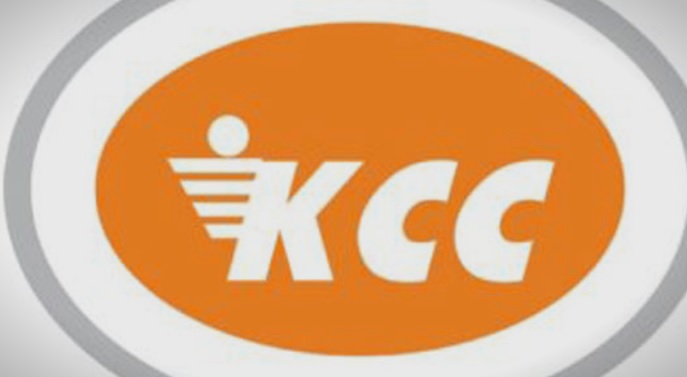 The Confederation of Free Trade Unions (KSS) in a statement on Friday welcomed the fact that the government had finally accepted some of their proposals, adding that KSS was working to lower the retirement age from 59 to 61 for men and 57 to 59 for women.

KSS thinks that this model will reduce the number of employees in the public sector.

“If workers retire early, their percentage will be reduced due to the years of early retirement, according to the percentage of years of service, but as soon as they reach the age limit, retirees will receive their pension in full, just as if they had reached the age limit of 64 i.e. 62 years “, reads the statement.