Home Macedonia Uncertain agreement on the commissions, DUI and Besa target the Committee on... 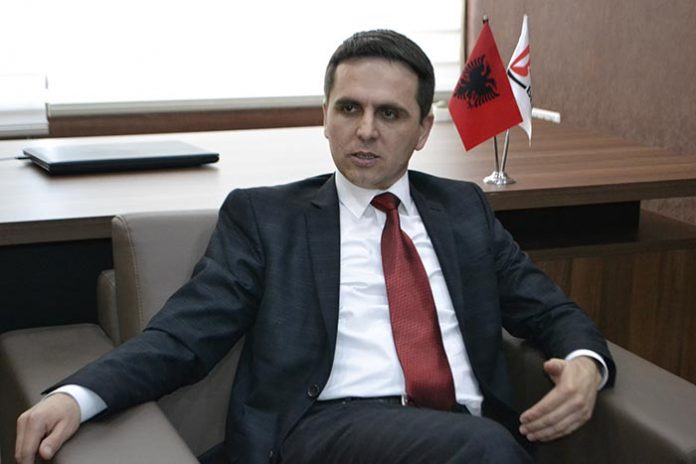 The members of the working bodies of the Parliament should be elected during next week, after which, the Parliament will be able to start working. Party sources say that the work for the leading position of the Committee on European Affairs, which DUI insists on, is still stalled, but at the same time BESA expects to get it, as well.

“I would not like to say that this is a problem, but it is certain that each of the parties wants to contribute to committees in which it thinks it will contribute the most to the citizens, and in that part it is a negotiation process, but for now I would not like to say that it is someone problem. So there is no such problem, it is certainly a negotiation process,” said Bilal Kasami.

In accordance with the number of parliamentary seats, the coalitions led by SDSM and VMRO-DPMNE will chair eight committees, DUI with three and the Alliance/Alternativa coalition with two committees. On Friday, the Cabinet of Parliament Speaker Talat Xhaferi informed that after reaching an agreement, a session for formation of the committees will be convened.