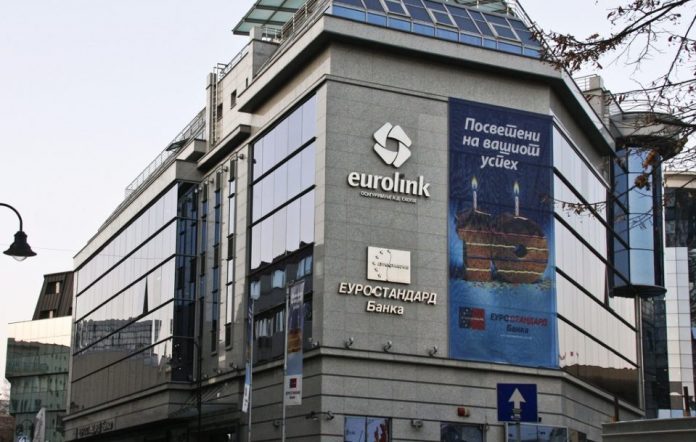 Nearly 9,000 retirees, former clients of Eurostandard Bank, have not yet received their August pension. It is almost mid-September, and these citizens still do not have their money for last month. The Pension Insurance Fund announces an extraordinary payment on Monday, but only for those who will manage to open a new transaction account in another bank by then. Otherwise, they will have the next chance to receive a pension only at the end of this month, i.e. on the 25th.
“Payment of pension income for August was made to 35,487 pension beneficiaries who had a transaction account in Eurostandard Bank. With the last exchange of data on transaction accounts with the banks, there are still 8,861 pensioners… “, it is stated by the Pension Insurance Fund.
The collapse of Eurostandard Bank blocked the pensions of 50,000 retirees who, in a race against time, tried to open accounts with another bank in time so that they could continue to receive money. The postmen also stopped taking the pension to their home address because it was the failed bank that performed the payment operations in the Macedonian Post. Now the post office has to sign a contract with another bank. Today expired the deadline for banks to answer whether they are interested in cooperation.