Home Macedonia Macedonia has shown interest in the Russian vaccine 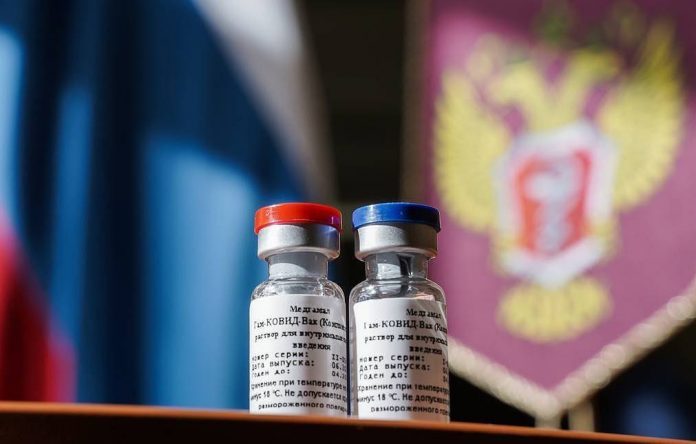 Macedonian authorities are studying the possibility of applying the Russian vaccine against COVID-19 after being informed by the Russian side about the procurement conditions, RIA reports on Saturday, citing the Russian Embassy in Skopje.

In the second half of August, Health Minister Venko Filipche was briefed on the successful results of tests of the Russian vaccine against the coronavirus Sputnik V, which was the first in the world to receive permission from Russian regulators before it began the final third phase of clinical trials.

According to the article, Filipche was also acquainted with the organization of the procurement of the preparation through the Russian Direct Investment Fund (RFPI), which participates in the development of the vaccine together with the Gamaley Institute.

“The issue was discussed with the Prime Minister Zoran Zaev and Health Minister Venko Filipche. The Macedonian side is still studying the available materials for the Sputnik V vaccine.

“We agreed that all issues of interest to them would be directly discussed by experts from the Macedonian Ministry of Health and the Russian Direct Investment Fund,” the agency quoted the Russian embassy’s statement.