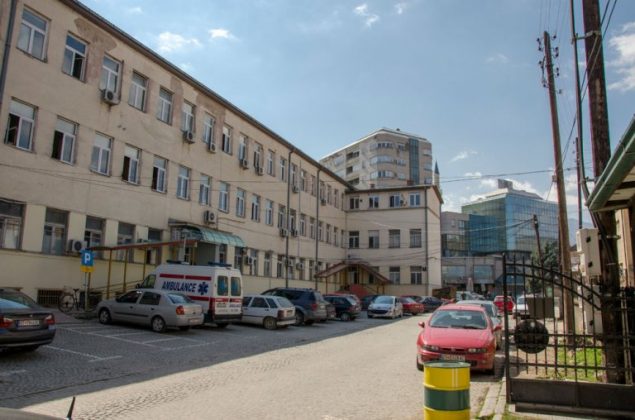 Six nurses in the Health Center in Bitola, including a pregnant woman in a pathological pregnancy, have been fired, although there is a shortage of medical staff in this health institution.

The nurses lost their jobs, not because it was their fault or at the request of the management staff in the Bitola Health Center, which lacks medical staff, but due to a verdict of the Court of Appeals in Bitola passed on July 16 of this year.

The director of the Health Center on July 20 this year annulled the decision to select candidates for indefinite work of nurses from the job advertisement published on October 30, 2018 for six nurses out of a total of nine employees. The dates when the verdicts were handed down first to the Basic Court in Bitola, and then to the Court of Appeals, in this case deny all criticism that the judiciary makes slow decisions because it is obvious that not much time was wasted when the nurses had to be fired.The verdict of the Basic Court in Bitola is from March 12 of this year, and the verdict of the Court of Appeals in Bitola registered under POZ 193/20 is from June 11 and 16. After almost a month, the nurses lost their jobs.