Home Macedonia The government thinks of the citizens only before elections and gets amnesia... 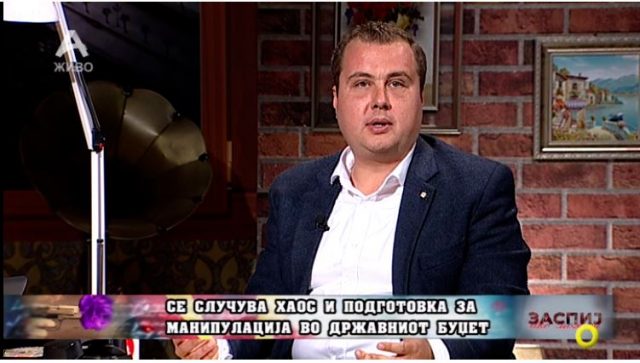 The current government led by SDSM cares for the citizens, just as the capital’s Mayor Petre Shilegov cares for the pollution in Skopje and the salaries of the firefighters, ironically said GROM Vice President Ljupcho Prendzov, alluding that the government thinks of the citizensand their problems only before elections, and then “gets amnesia” of what it has promised

“People should know that firefighters currently receive a salary of 18,900 denars, according to a law that says that a firefighter should receive 20% more than the employee in the same job, at the same level of local government, and plus 20% more for work risk. If we turn it into denars, it is about 6,500 to 7,000 denars. People are not asking for anything extra, people are asking Mayor Shilegov to respect the law,” Prendzov said during an interview with the “Zaspij ako mozhesh” show.