Home Macedonia Opposition strengthens, as SDSM and DUI insist on elections despite the spike... 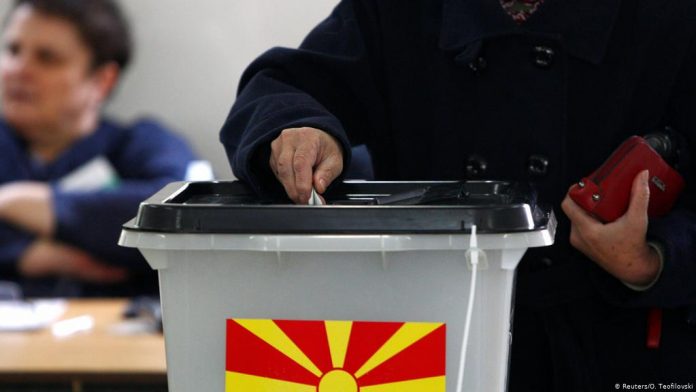 At a time when Macedonia is breaking records for the number of infected and dead from coronavirus on a daily basis, only the ruling SDSM and DUI parties insist on elections in which the opposition accuses them of re-using subtle voter bribery mechanisms as in the July snap parliamentary elections through financial support measures in the crisis caused by the coronacrisis.

The daily stories from the hospitals and the indicators announced by the Ministry of Health for the number of infected and dead from the coronavirus caused the Macedonian citizens to live in panic.

On the one hand, the Government demands that citizens adhere to strict measures in dealing with the spread of the coronacrisis by restricting visits to homes and gathering in public places, and even demands the introduction of virtual Parliament sessions, and at the same time assures that the election process presupposes party campaigning, voter meetings and, ultimately, mass turnout would be epidemiologically safe.

But SDSM and DUI remain lonely in their intention for “corona elections” in Shtip and Plasnica. Apart from VMRO-DPMNE, other parties declared that these elections are a big risk and stressed that they will not participate in them: Alliance for Albanians and Alternativa, Levica, Glas za Makedonija (Vice for Macedonia) and Edinstvena Makedonija (United Macedonia).

Although it is too early to share more details, it is indisputable that the rapprochement of the Macedonian-Albanian opposition is going towards profiling the political scene in the country.