Home Macedonia Constitutional judges should return money from raises that do not belong to... 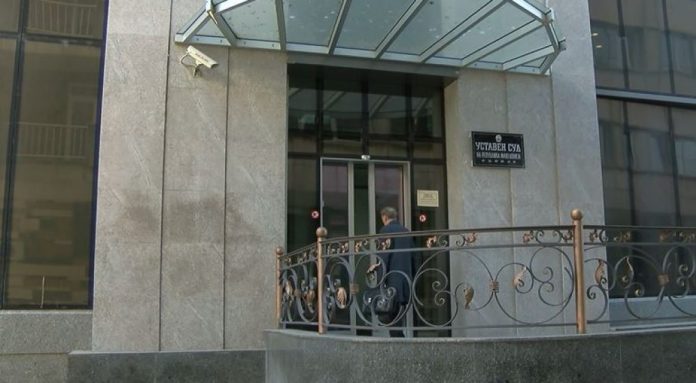 While the people in this country are fighting for their lives, the judges have no right to raise their salaries. People are dying and losing their lives in hospital beds asking for donations, while the constitutional judges, contrary to the law, voted to increase their salaries for themselves, reads VMRO-DPMNE’s press release.

“The country under Zaev’s leadership does not need a second robbery with fees, as was the case with the SPO. Additionally, the constitutional judges should respect the Constitution and the laws, not violate them. Voting for a salary supplement is illegal. Any increase in salary or changes in that part should be passed in the Parliament, everything else is a violation of the laws,” said the party.

The opposition party asks whether such salary supplements should please Kacarska who SDSM wants to elect as a Constitutional Judge, so in addition to the guaranteed term of 9 years, she should receive a higher salary?!

“We demand that this decision be revoked immediately, and that the Ministry of Finance not act on it when paying salaries,” reads the statement of VMRO-DPMNE.