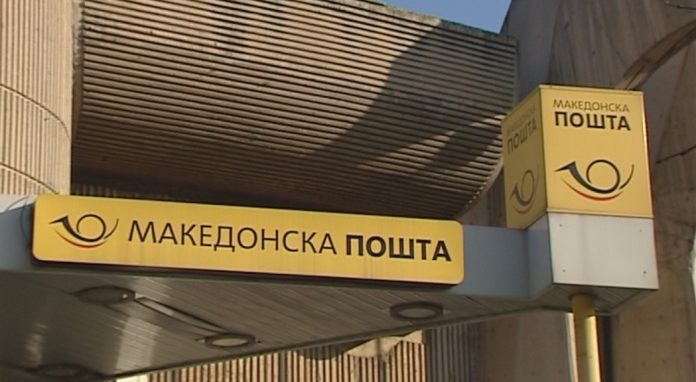 Buyers have shown interest in some of the state companies and those in which the state is the dominant owner, said Prime Minister Zoran Zaev who along with Minister of Finance Fatmir Besimi, professors and experts debated the Draft Budget for 2021 of the National Public Service. Zaev has already announced that the state plans to finance part of the budget needs in this way next year, and “Railways and Transport”, “Macedonian Posts”, “Eurocomposite” are also planned for sale. However, Popova Sapka, Livadishte, TEC Negotino and similar resources will also be offered for sale.

“We expect to increase the performance of their operations with the entry of private capital, it can be up to 100 percent redemption, it can be a public-private partnership, the state to keep one part, and under concession to give another part and the like. These are inefficient resources in the hands of the state and they should be put in function of new inflows in the Budget. A few European countries are already interested in buying Macedonian Posts,” said Prime Minister Zaev.