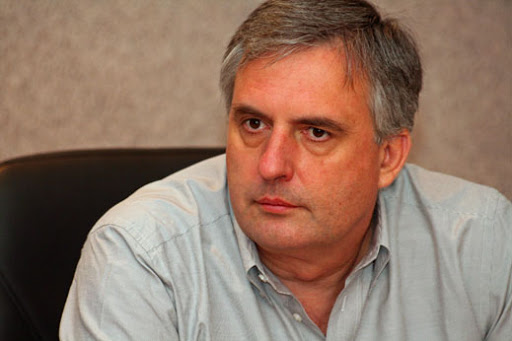 “Bulgaria’s blocking Macedonia in the start of EU talks will only worsen the situation of pro-Bulgarian forces in Skopje and lead to a catastrophe in bilateral relations,” former Bulgarian Foreign Minister Ivailo Kalfin told Europe TV.

“If there is any effect from the veto of Macedonia’s EU membership negotiations, it will be for Bulgaria’s friends in Skopje, who will find it increasingly difficult to talk about closer ties. This opposition also raises the question of whether Albania can start negotiations, thus opening a dialogue with a country with which we have not had any dispute so far,” said former Foreign Minister Ivailo Kalfin in the “Free Zone with Georgi Koritarov” program on TV Europe.