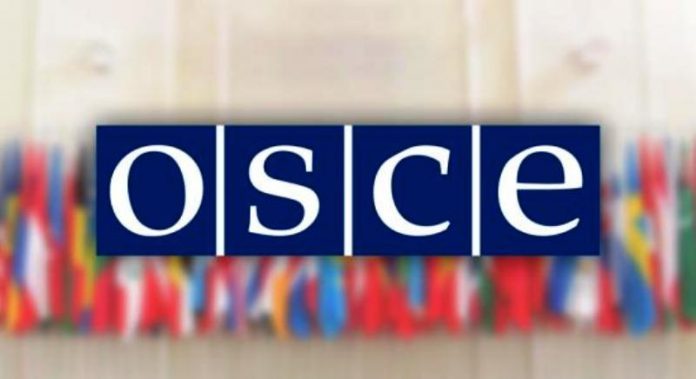 Macedonia has submitted its candidature to chair the Organization for Security and Co-operation in Europe (OSCE) in 2023, Foreign Minister Bujar Osmani told a press briefing on Saturday.

The candidature was proposed by the Ministry of Foreign Affairs and endorsed by Macedonia’s government.

Minister Osmani told reporters that he has sent a letter on Saturday to Edi Rama, Prime Minister of current OSCE chair Albania, thus formally ensuring that North Macedonia’s candidature will be put on the agenda of OSCE’s December meeting.

He stressed that Macedonia has achieved significant progress in the past few years regarding respect for OSCE values, such as human rights, democracy, rule of law and multiethnic relations, as confirmed by relevant international reports.