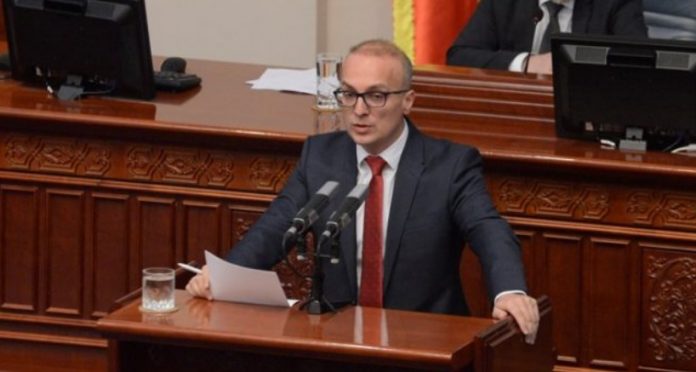 MP Antonio Miloshoski on Facebook reminds everyone, as he says, of Zaev’s lies regarding the date for negotiations with the EU and demands responsibility and resignations.

“The liar, the clowns and the date for the EU –

Zaev in July 2018 in the Parliament lied that the country won the date for EU talks, insulting the opposition MPs, while manipulating his voters and supporters.

The biggest clowns from such lies of Zaev, then and now, turned out to be the Ministers of Foreign Affairs and European Integration Osmani and Dimitrov, who nodded their heads while Zaev lied to the people. The same ministers today are running away from the discussion in the Parliament, while the Prime Minister continues to lie. Zaev’s last lie is that he has already prepared the Macedonian people for the blockade and the not getting the date. Shameful! It is time for resignations!,” said Miloshoski.