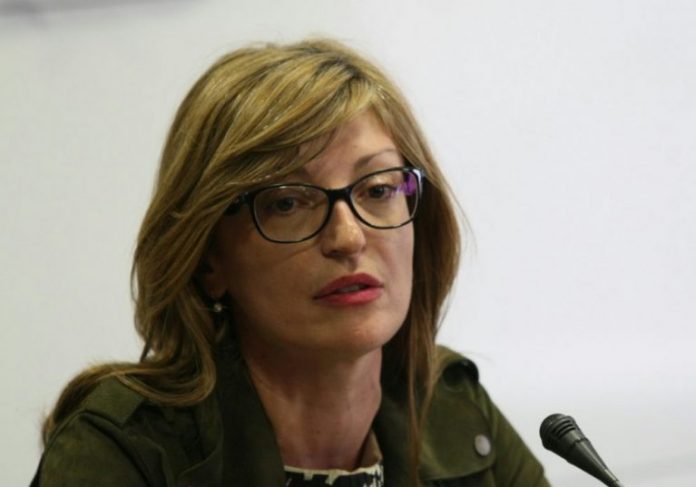 If Bulgaria turns a blind eye to the fact that Macedonia continues to follow the ideology set by Stalin and Tito, it would be beneficial for Moscow,  Bulgaria’s Foreign Minister Ekaterina Zaharieva told Dnevnik.bg.

The EU General Affairs Council will be held on 17 November to decide on a possible start of accession talks. Zakharieva said that Bulgaria would not say “yes” to it.

“Their ideology continues to develop as planned by Tito and Stalin. By turning a blind eye, we are doing Moscow a favor,” the Bulgarian foreign minister said, citing the fact that in Skopje the mayor, a member of the ruling party, organized an anniversary celebration of the communist dictator of the former Yugoslavia, Josip Broz Tito, and the people advocating rapprochement with Bulgaria are declared national traitors.

“We think that at the moment they are not ready to meet the conditions to start accession talks,” Zakharieva said.